Army Base Names Are Changing. But to What? 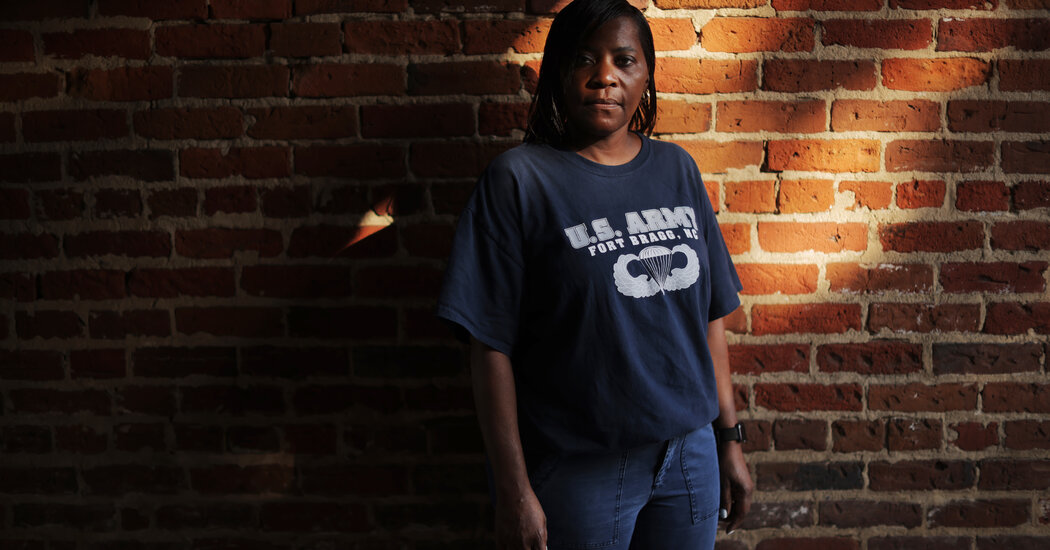 Fort Hood is named after John Bell Hood, who joined the Confederate Army at the beginning of the Civil War and commanded the Texas Brigade. One man at a meeting, Mr. Russell said, suggested that a name change was akin to a land grab. “I raised my hand and said, ‘I don’t think we want to have a conversation about land being taken from Fort Hood unless you wanna peel that onion back.’”

Indeed, hundreds of farming families were displaced from their homes to make room for the base in the 1940s, and the remains of members of the Tonkawa tribe have also been discovered there.

Fort Hood has been associated with several brutal crimes in recent years, drawing unwanted attention to the communities around it. Last year, Specialist Vanessa Guillén was killed by a fellow soldier after being sexually harassed, and the poor climate on the base was detailed in a scathing report by an independent Army review committee.

“The long shadow hanging over the name change was how damaging to the community the mistakes of the handling of Vanessa Guillén’s murder were,” said Kori Schake, the director of foreign and defense policy studies at the American Enterprise Institute and a member of the renaming commission. “Community leaders clearly don’t think of it is as self contained. They really want something that the community can be proud of and feel connected to.”

Not every community may be as invested. “I would say 75 percent of the community have no idea who Fort Polk was named after,” said Kathleen E.R. Smith, a professor of history at Northwestern State University of Louisiana, at the Leesville/Fort Polk campus. (The base was named after Confederate General Leonidas Polk, not the former president, as some believe.)

Several of the bases were named after a Confederate leader decades after the Civil War.

“In the 1940s, it was a kind of gesture from the F.D.R. administration to further secure Southern Democrats’ support for the United States effort in World War II,” said Nina Silber, the chairwoman of the history department at Boston University. “It’s also interesting, and, I think, also painful in some ways, to think about these Confederate-named military installations being home to many African American soldiers and their families.”

For people here in Fayetteville, the weighing continues.

“I have mixed emotions,” Mr. Fowler said. “I understand the hurt, and if it’s part of the healing process to change the name that’s fine. My preference would be to leave it. But I’m not going to cry when it’s changed.”