Damian Williams, the First Black U.S. Attorney of the S.D.N.Y. 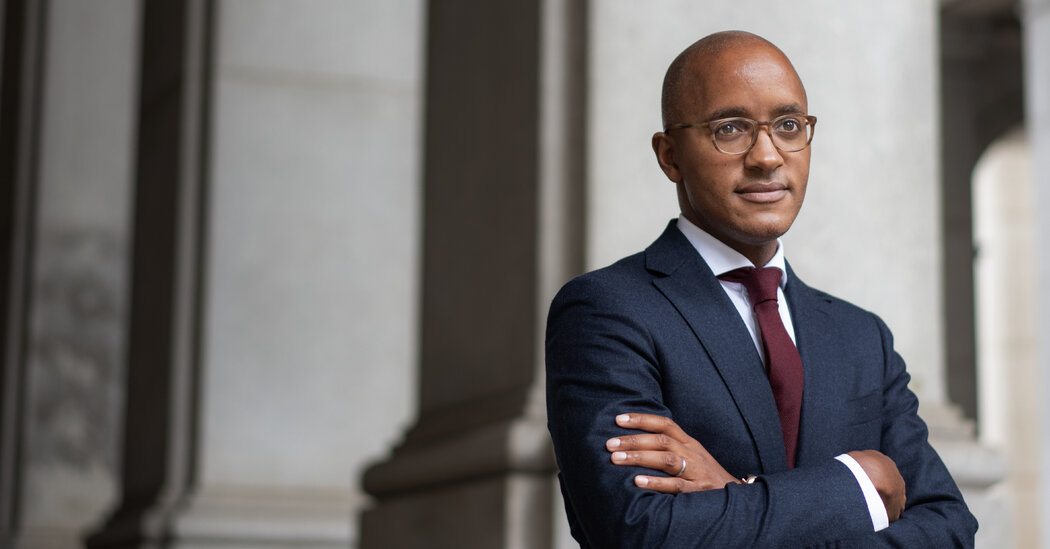 Over its long history, Southern District alumni have gone on to serve on the Supreme Court, as U.S. attorney general, secretaries of war and homeland security, F.B.I. director, police commissioner, Manhattan district attorney and New York City mayor (Mr. Giuliani). Yet another, who served in the 1880s, later won the Nobel Peace Prize.

But the office has never been led by a Black person.

“It’s not just that Damian is going to be a Black U.S. attorney,” said Martin S. Bell, a former Southern District prosecutor who is also Black. “He’s also somebody who offers a heightened potential for thoughtfulness and creativity when it comes to bigger questions concerning criminal justice — and the office’s own ability to be credible to a rich, vast and diverse constituency of New Yorkers.”

Mr. Williams was born in Brooklyn, but he was raised in the Atlanta area, where his family moved when he was an infant. His parents, immigrants from Jamaica in the early 1970s, met as students at Howard University in Washington, where his father studied medicine and his mother nursing.

He attended a private day school, Woodward Academy, excelling in academics and serving as student body president in his senior high school year.

At Harvard, Mr. Williams majored in economics; at the University of Cambridge, he obtained a master’s degree in international relations.

He joined the Kerry campaign in August 2003, working first in Cedar Rapids, Iowa, and later in South Carolina. In the spring of 2004, with law school months away, he was hired by Terry McAuliffe, then chairman of the Democratic National Committee, as his “body man” — his driver, executive assistant and one of his closest aides.

“I threw so much at him,” Mr. McAuliffe said. “Never rattled, always smiling, solid as a rock.”

But late that July, Mr. Williams was shattered when his older sister, Tiffani Simone Williams, 25, to whom he was devoted, died suddenly in Atlanta from an infection after a root canal.