How a Racist Scandal at the F.D.N.Y. Led to Its Biggest Suspensions Ever 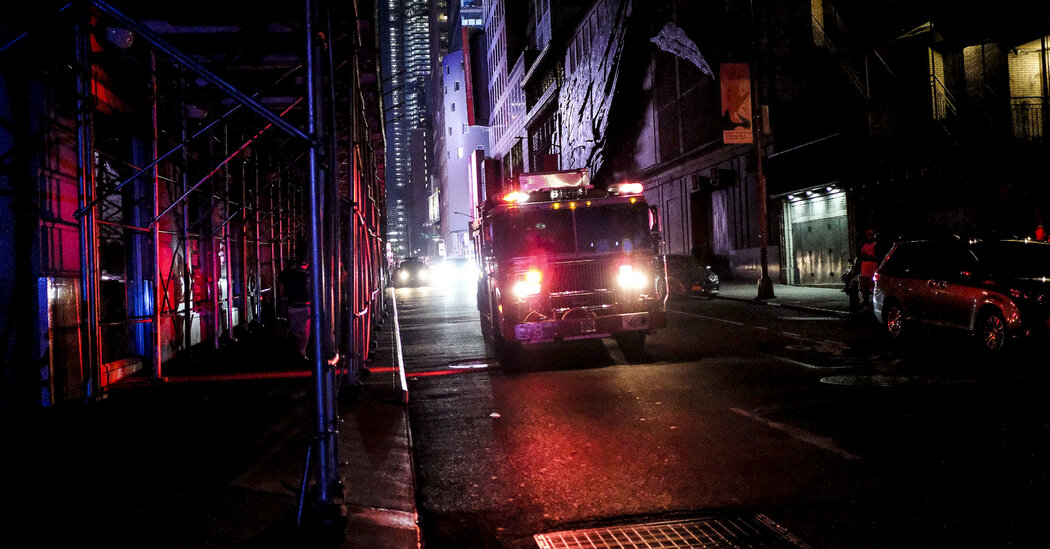 “Motivation in firefighting is largely a matter of team building,” one section read. “Team building encounters special problems when the team has to readjust to new members, minorities or females, or members who are problems because they do not behave.”

Frank Dwyer, a department spokesman, confirmed that the guidance, which was originally written in 1997, had remained in training materials until it was removed in 2019, as part of a departmentwide effort to purge outdated language. “This does not reflect the F.D.N.Y. today,” he said.

Not everyone agrees. In New York City and beyond, firehouse culture is unique. Men — and, less frequently, women — work together for what can be 12- or 24-hour shifts, eat meals together, and spend time living in a shared space while not on a call.

But firehouses are also notoriously crass, where bare-knuckled humor and hazing can veer into harassment, racism, bigotry and sexism.

Regina Wilson, who joined the department in 1999, said she remembered a noose being found in a Black colleague’s gear, which led to a department investigation. More recently, she said, she learned of firehouses that used toilet paper printed with the face of former President Barack Obama, and had pictures on display that depicted him as a monkey.

Firefighter Wilson called out the department’s leadership for failing to create a safe working environment.

“This is a brotherhood, right? Don’t tell me about brotherhood,” she said. “Don’t tell me, ‘We’ll never forget,’ and we’ll take care of you and your family when you’re gone, when you’re not taking care of me while I’m here, I’m working, and I’m alive.”