How Boxing Has Helped Me Be a Better CRO 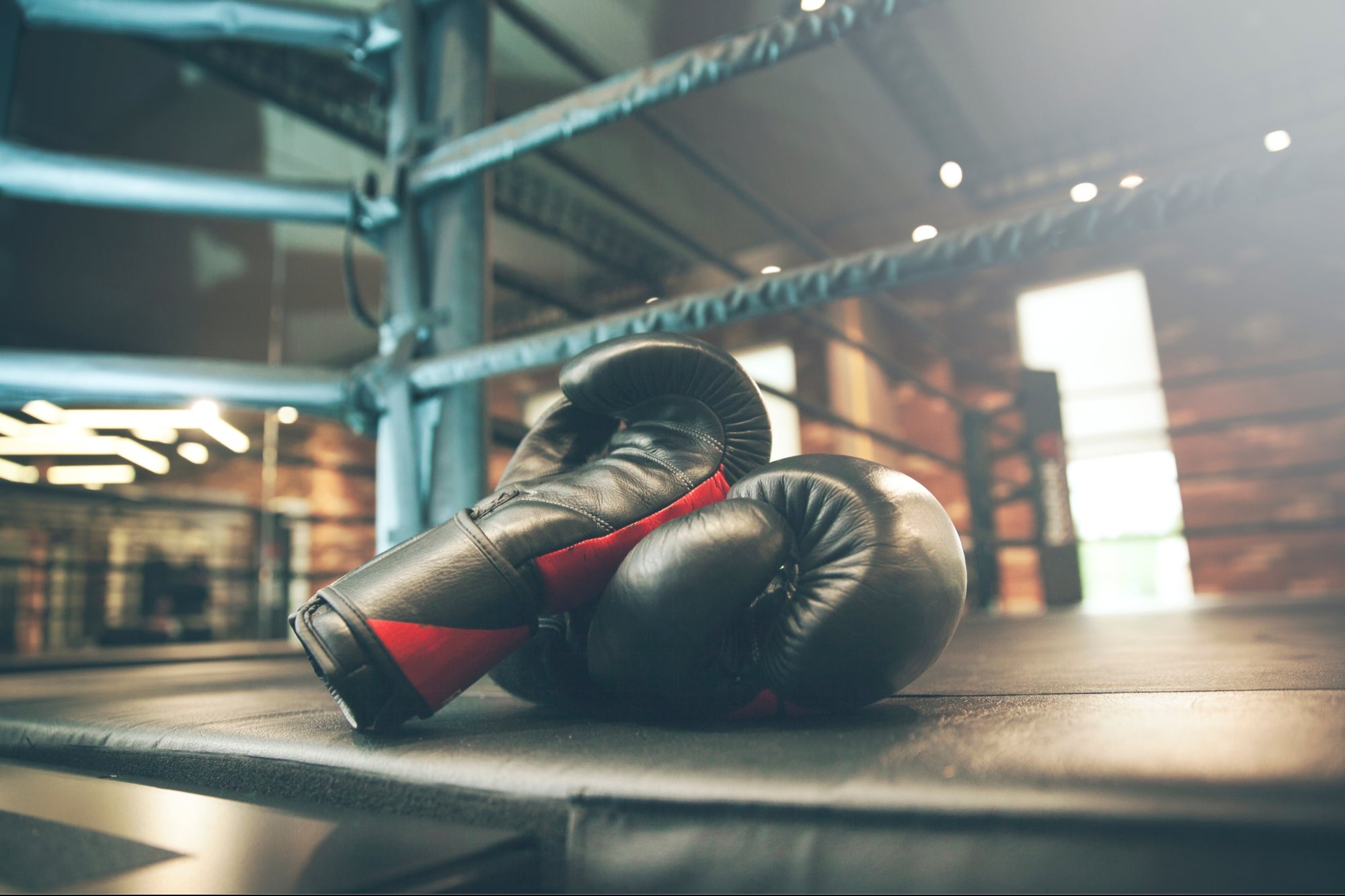 Life comes with numerous variables, decisions and outcomes. Business even more so.

In my role as chief revenue officer (CRO), my ultimate goal is to help my company win every round and every match, over and over again. Many could assume that winning against the competition in the first round means that you’ve won. But my former background as a competitive boxer has taught me that you need to play the long game to ultimately come out on top.

The CRO role is relatively new in Silicon Valley. Previously coined as the chief sales officer a couple decades ago, the position used to focus on closing large-score sales, and the role reigned during the enterprise sales heydays. CSOs oftentimes fit the stereotypical definition of a sales leader, delivering rousing rallying cries to hype up the troops.

Today, the world is shifting, and this is where my boxing experience really comes into play. Whereas large enterprise companies were the only ones that needed to or could afford to invest in transformational software, it’s now their faster moving small-to-midsize company counterparts who are doing so. The last decade has seen the emergence of the software-as-a-service (SaaS) model, driven in large part by a broadening startup world.

This has resulted in hundreds of thousands of prospects that move significantly faster, resulting in the game needing to become much more analytical and numbers-driven. In boxing, the fighter that keeps trying to land the big “haymaker,” hoping for a knockout, rarely wins against the more disciplined fighter that throws 300-plus jabs and patiently picks his opponent apart round after round. It’s a numbers game. The CRO’s job has become a volume game too. In the ring, you throw a bunch of punches or counter-punches to figure out what works, and once you figure that out, you double down on that. This form of A/B testing is exactly what leads you to success in the high-volume sales world as well.

Related: How to Compete with Big Corporations and Win

This mastery of playing the long game and consistently winning in business is uniquely connected to my personal life. You see, I’m not your typical CRO. I grew up across the street from the projects, where drugs, gangs and drive-by shootings were normal. For my large family, sports served not only as our outlet, but also as our ticket out of the neighborhood.

As a kid, I played every sport I could possibly access, and it was boxing that landed me an All-American on the Cal Boxing team at UC Berkeley. Sports, especially boxing, instilled a lifelong love of competition and of winning — and I carry that with me in life and business. It is through this parallel between the ring and the business world that I’ve learned many lessons to help me succeed in my role as CRO.

Know the competition (do your homework)

Before a match, I would extensively study my opponent for weeks in advance. What were his strengths and weaknesses? How could I capitalize on his flaws? This due diligence formed my gameplan and got my mind in the ring before I even stepped foot in the arena. Nothing is more deflating to an opponent than being hit with counter-punches as he misses every punch he throws. The same is true in business: It is absolutely imperative to know your opponents’ strengths and weaknesses better than they know them themselves. Being knowledgeable and prepared will help you adjust to the situation regardless of if you are trying to close a deal or decide where to invest your resources.

A boxing match is like running a marathon at a sprinter’s pace. The two most common traits that can predict the winner of a match are speed and endurance. As a boxer, you need to be first to strike your opponent, then move quickly to duck any counter-punches thrown your way. This can also happen in the reverse order. However, that only works if you can keep it up as the rounds go on (and on). This couldn’t be more analogous to the business world: Whether you’re the first to market with a new product or partnership or the first to enter a new vertical offering, even though the round may be over, it doesn’t mean you’ve won. Maintaining perseverance means that you need to keep moving, out of reach and ahead of the competition until the very end of the match.

Related: Why Fight or Flight Mode Can Break Your Business

Stay calm (block out the noise)

Having boxed on national TV in front of thousands of spectators against an opponent known for his high rate of knock-outs mandates a level of calm under pressure that is very useful for the business world. Managing hundreds of millions of dollars and hitting your number every quarter is not nearly as scary as the aforementioned boxing. I learned early on in the ring to stay laser-focused and never show stress or fear to your opponents, and the best way to do that is to regulate your emotions from the get-go.

I learned that staying calm for your team is an equally critical asset as a CRO. Always putting things into perspective helps — blocking out the noise, either from the crowd cheering or the hype in the market. I can focus on the most important thing in front of me — hitting my goal. One dirty little secret of entrepreneurship that no one talks about: For every good day, you have nine bad days. Showing stress magnifies those bad days for your team and can create a crippling ripple effect. Staying calm can help provide the much-needed long-term perspective for everyone.

My goal is always to win: in the ring and in business. Boxing has provided me with a pathway — from the projects to Cal to leading disruptive tech companies and beyond — serving as a formative foundation that has carried me through every new phase of my life. It’s given me back so much, namely a love of competition and playing the long game, which have yielded the above lessons and allowed me to succeed as a CRO.