Ozy Media is accused in a lawsuit of ‘fraudulent conduct.’ 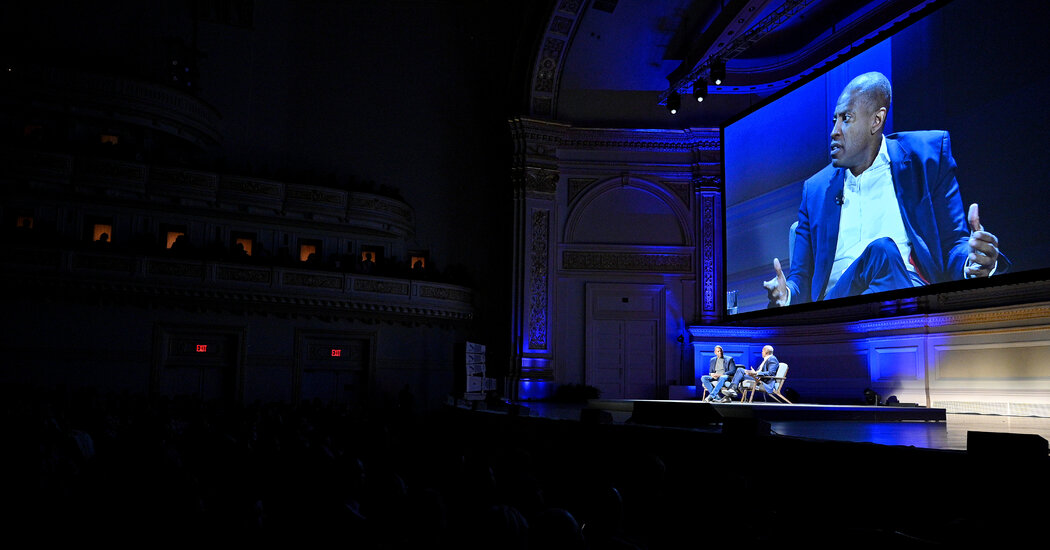 A fund manager that invested more than $2 million in Ozy Media filed a lawsuit on Monday, claiming that the company “engaged in fraudulent, deceptive and illegal conduct.”

The lawsuit, filed by LifeLine Legacy Holdings of Beverly Hills, Calif., claims that Ozy failed to disclose pertinent facts about its business in February, when LifeLine was considering its investment.

LifeLine cites a conference call that took place that same month between Ozy and Goldman Sachs. On that call, as The New York Times reported, an Ozy executive apparently impersonated a YouTube executive; the purpose of the impersonation was to assure the Goldman team that videos produced by Ozy were a success on YouTube.

In its legal complaint, LifeLine said that Ozy should have disclosed information about that call. “Had LifeLine known the foregoing facts it would never have invested in Ozy Media,” the lawsuit said.

The suit was filed in the U.S. District Court for the Northern District of California, where Ozy Media is based. LifeLine said that it was approached by Ozy’s co-founder and chief operating office, Samir Rao, in late 2020.

LifeLine says in the lawsuit that Mr. Rao and Carlos Watson, the founder of Ozy Media, had told LifeLine executives that Goldman Sachs was planning to make “a substantial investment” in the company.

LifeLine agreed to invest $2 million in Ozy Media in 2021 after receiving assurances that Ozy had a “strong business performance, investments by high profile institutional investors, high viewer metrics, and competent and honest company management,” according to the lawsuit.

Around May 2021, the lawsuit claims, Mr. Rao told LifeLine that Alphabet or one of its Google affiliates was leading another funding round with a $30 million investment in Ozy Media. LifeLine then purchased about $250,000 in shares as part of that fund-raising round.

Ozy said in a statement on Friday that it had shut down. In television appearances on Monday, Mr. Watson, the company’s head, said he was trying to bring the company back to life.

LifeLine is seeking a jury trial. It has also asked that it be reimbursed for all the money it gave Ozy and has asked the court to award punitive damages.

This is a developing story. Check back for updates.