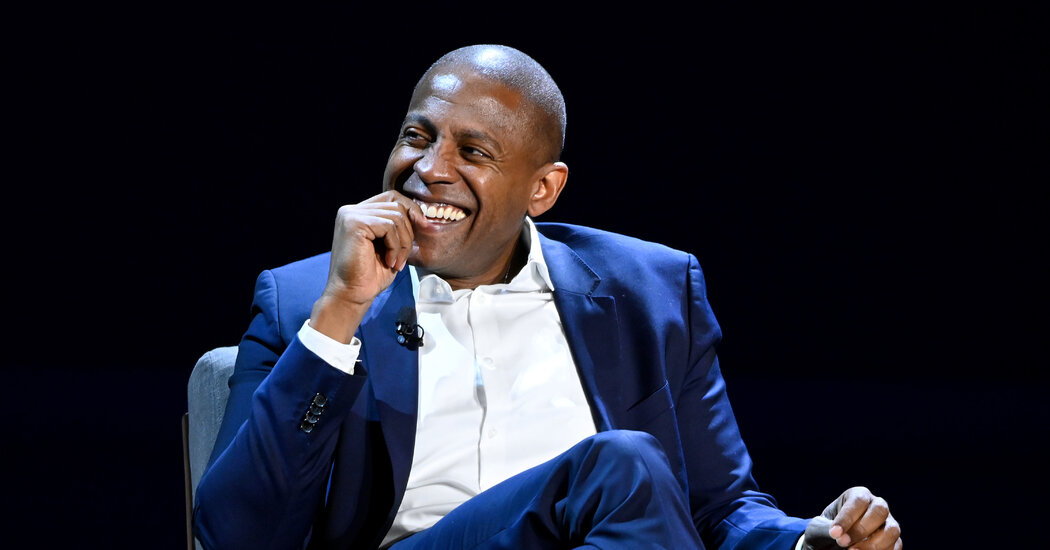 Mr. Conway, who said he had invested $50,000 of seed funding in Ozy in 2013, said he had long had doubts about the company’s long-term viability. In February 2018, he said, he sent an email to Mr. Watson advising him to cut costs and seek a buyer for the company as a backup.

“He did not do that,” Mr. Conway said, “and now look where those poor employees are sitting.”

Mr. Watson did not respond to a request for comment about Mr. Conway’s remarks.

The end of Ozy seemed certain on Friday, when the company’s board released a statement saying “with the heaviest of hearts that we must announce today that we are closing Ozy’s doors.”

The apparent end came after Mr. Watson and the other remaining board member, Michael Moe, the head of the Silicon Valley investment firm GSV Ventures, concluded that the company could not recover. They issued the farewell statement through a spokeswoman.

It was not clear on Monday how Mr. Watson would execute his stated plan to reopen Ozy, whose website appeared to not have been updated since last week. The last edition of one of its daily newsletters, “The Presidential Daily Brief,” was sent on Thursday. On Monday, emails sent to Ozy’s vice president of communications bounced back as undeliverable.

In the days before the shutdown announcement, a star journalist, Katty Kay, quit Ozy; the Ozy board hired the law firm Paul, Weiss, Rifkind, Wharton and Garrison to investigate the company’s “business activities” and leadership team; and the board chairman, Marc Lasry, announced his resignation.

On Monday, a person with knowledge of the matter said that the Paul, Weiss investigation of Ozy will not go forward, because the Ozy board members who commissioned the law firm are no longer with the company.