The Homeless Shelter Executive Who Earns $1 Million a Year 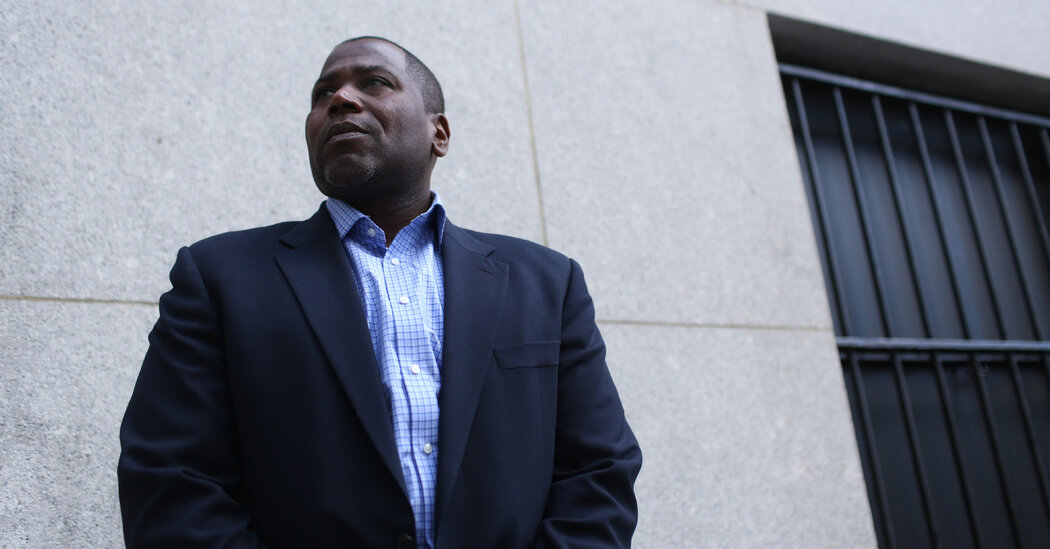 The students at Public School 13 in Elmhurst, Queens, are learning a name — Fumio Kishida, not because he is the new prime minister of a country 6,700 miles away, but because they have something in common with him. He attended P.S. 13.

Evelyn Velez, the principal, emailed the teachers last week after hearing that Kishida — a former foreign minister who is widely considered an uncontroversial moderate in Japan — was all but assured of becoming prime minister. She said Kishida would become a topic in social studies lessons at P.S. 13, a “Leader in Me” school that adapts ideas from the book, “The Seven Habits of Highly Effective People.”

“One of the things I tell the kids at the beginning of the year is they are definitely all leaders,” she said.

Kishida gives Velez another famous alumnus to point to. As the principal since 2013, she has repeatedly told students about former Associate Justice Antonin Scalia of the Supreme Court, a straight-A student at P.S. 13 in the 1940s. Scalia had been born in New Jersey, but his family moved to Elmhurst when he was 3 years old, and he defined himself as someone from Queens. That’s what Joan Biskupic, the author of a biography about Scalia, told me in 2010.

As for Kishida, he wrote that he had just turned 6 when his father, a government trade ministry official, was posted to New York. He said his language skills were “inadequate” when the family arrived. But after a year, he wrote in the political memoir “Kishida Vision,” “I came to make myself understood in English.”

He was wary of the United States at first — the United States had bombed Hiroshima during World War II. “But I was young,” he wrote, “and to me, the U.S. was nothing but a country that was generous-hearted and filled with diversity. I think it’s no doubt that such experience influenced my political attitude and ideology,” which he described as “pro-America.” (As foreign minister, he helped to arrange President Barack Obama’s visit to Hiroshima in 2016.)

He absorbed American culture, going to Manhattan to see “Mary Poppins” and “The Sound of Music,” which were released during the years he attended P.S. 13.