The Road Back: ‘How Am I Ever Going to Dance Again?’ 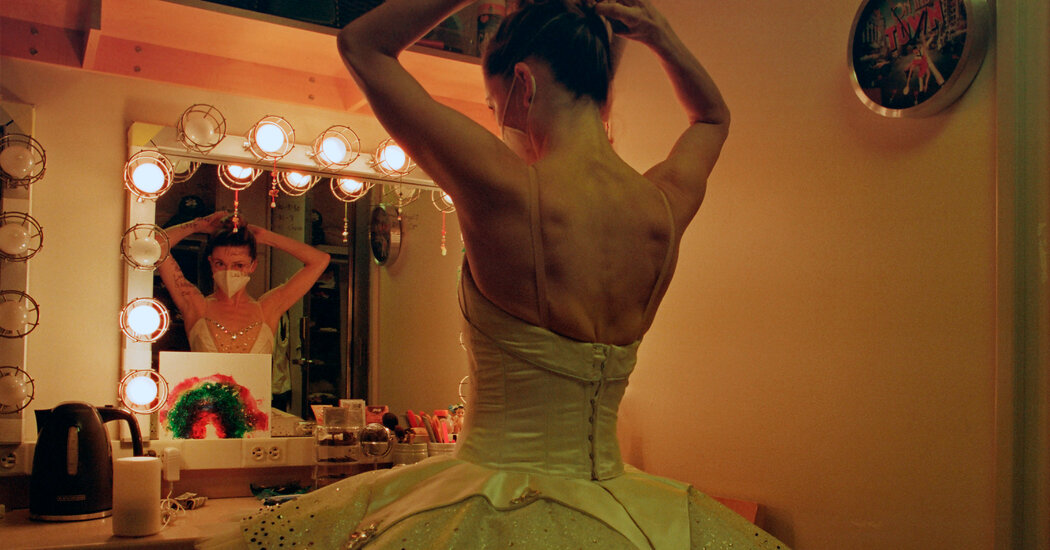 On Aug. 3, rehearsals began for the fall season, which included the creation of two new ballets: one by Sidra Bell, in which Fairchild has a leading role and Furlan is an understudy; and one by Andrea Miller, which features a part for Bradley.

FURLAN I landed in New York at 7 a.m. on July 13, and I got the vaccine at noon. In the beginning, it was a little overwhelming to get used to the city and all the noise because it was so quiet where I was in Brazil. But in two days, it felt like I had never left. I found an apartment. Last week I started taking class with the company. Now we have to wear masks again; everyone has to also come in with a PCR test. Of course, things are not 100 percent better. There are the risks of the season not happening.

FAIRCHILD It’s been immediately, like, bam. I’m in a new ballet. Actually, I missed the first day because my toddler was in the E.R. the night before; she had some little bumps removed at the dermatologist’s office, and her eye was burning and we didn’t know what to do. Then I woke up early and gave the wrong amount of medicine to a baby. We were calling poison control at 5:30 a.m. after we’d been at the E.R. Obviously, I need to take a minute. But I recomposed myself. Everyone’s alive and I made it in on Day 2.

FURLAN When things happen, it will be a test: How much of the last year are you actually carrying with you? The lessons we have learned and the ways of coping? And this thing of work-life balance — I think people are seeing how important it is. You have to have a life.

BRADLEY It’s a weird time, and you just can’t depend on New York City Ballet to make you happy or to bring you peace. You’ve got to find it somewhere else. I feel like I’m on my way to being happy that everything worked out, or happy that everything didn’t work out — and then I’ll be somewhere else in five years. Not that I’ve told anyone that like, “My five-year plan is….” [unless] I’m doing things that are pushing me. But performing in the “Diamonds” corps is not really going to do much more for my dancing.

FAIRCHILD We’re all a little bit nervous. We have been waiting this long, and your impulse as a dancer is to think, oh, finally we have these shows to rely on. But I had a moment of real frustration and depression about it. Like damn, even that’s not for sure. And so I rerouted my thinking, and I was like, there’s no end goal this time. This is not about getting to a show. This is about coming in each day and having the opportunity to get to dance and be here with each other.