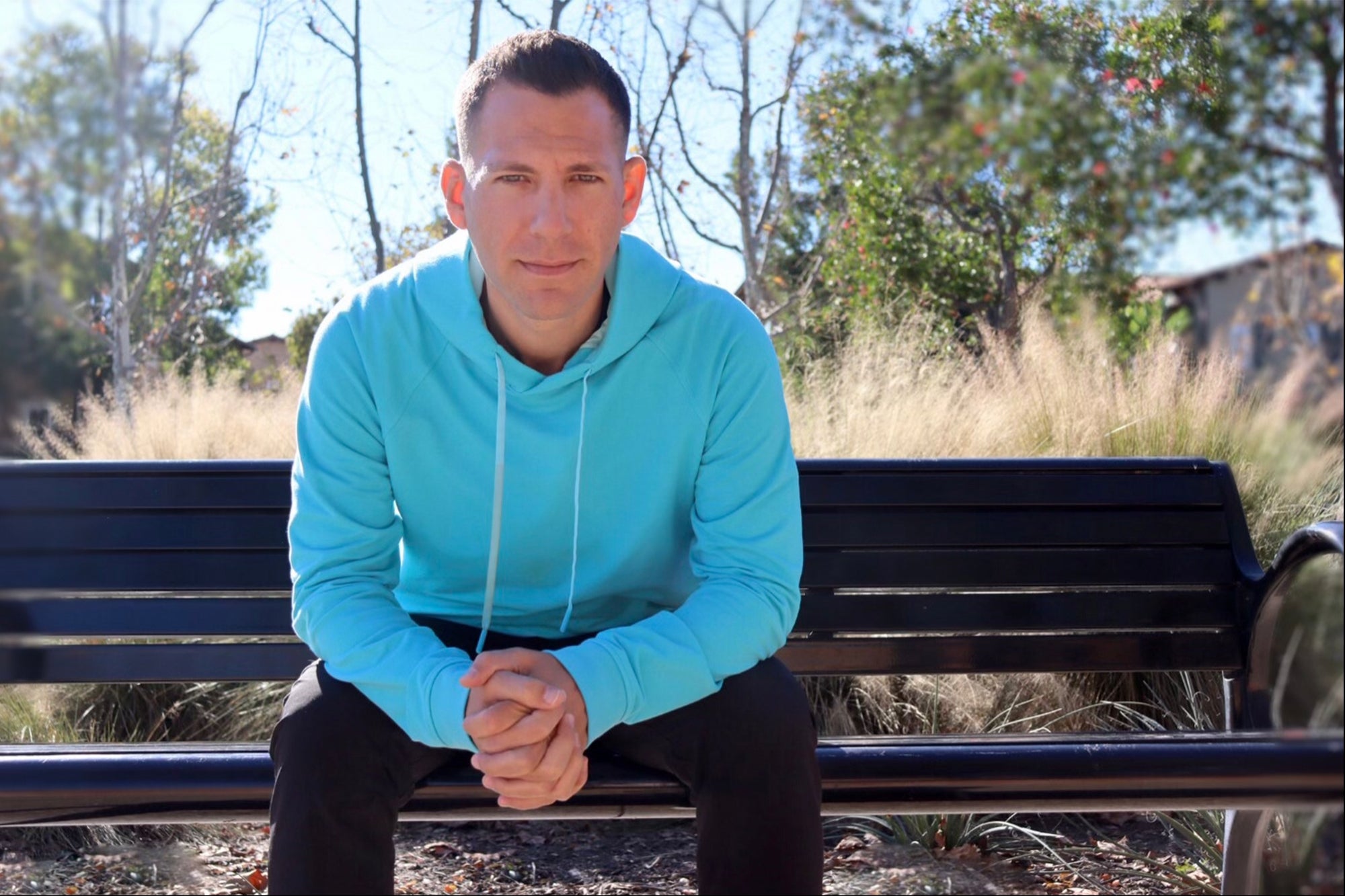 Travis Lubinsky believes entrepreneurship and philanthropy go hand-in-hand. He sat down with Jessica Abo to discuss his company CharityPops NFT, his recent acquisition, and why he’s trying to disrupt the future of giving.

Jessica Abo: Before we get into your company and your recent acquisition, can you talk about the timeline you’ve seen when it comes to giving and where you think giving is headed?

Travis Lubinsky: Let’s look back about 10 years. There were traditional fundraisers where people were sending out mailers or trying to do popup events and trying to have people come to their event, do charity auctions to donate money. So there were often sponsors and people who were providing products that were getting auctioned off for charity.

Then, companies like Nike and Lance Armstrong started selling products like the Livestrong bracelet that gave back to charity. You could see consumer products being introduced in space and start giving back to a cause. Eventually, we started seeing the internet come into play with things like GoFundMe and online fundraising. That’s really where the ecommerce aspect of online fundraising and selling consumer goods to raise money really came about.

The first company you started, Flex Watches, also has a give-back component. How does that work?

Each watch represents a different charity that we partnered with to give back. So for instance, with the Autism Society in San Diego, we created a watch with puzzle pieces on it that was really bright and raised awareness and started conversations. But every time you bought a watch, we donated 10%. Over the years, we sent thousands of kids to a summer surf camp down in San Diego that I’ve actively gone to and been involved in. It’s really been about building community and it’s never really been about the watch. It’s just a vehicle to raise money.

How did that evolve into what you’re doing now?

So with Web3, which is now the authentication and transaction within a smart contract, which is like cryptocurrency and NFTs, you have this ability to make the donation on the blockchain so everyone can see it. And I have this idea, like if we could do that, then you could write a smart contract that automatically deducted that percentage that’s supposed to go to charity and send it to that charity’s wallet so that the person who’s buying that product or that NFT could see their money go to this charity.

And then I was like, well, there’s got to be a bridge that’s going to tie together someone buying that in Ethereum or Solana, and then putting it into USD so the charity could easily just log in and hit withdrawal and get it to their bank account. At that point, I was like, “Wow, you could really do this without any third parties, no banks, no nothing. You could essentially use this bridge, this Web3 technology to make smart contracts that have these automatic donations.” So I went and built it as an idea and it worked, and we raised over a hundred thousand dollars for charity in the first weekend.

Right now with CharityPops NFT, you can mint an NFT by going to charitypops.io, which is our Web3 address. You can connect your wallet and buy it with Ethereum. You have to connect a meta mask wallet, then you would buy it with Ethereum and then that’s called minting. After you mint it, our API automatically publishes it to OpenSea, so it’s now on the aftermarket. That’s where the majority of sales happen with NFTs. But if you follow a project and join the community, you get access to mint the project, which is a lot cheaper.

What we’re doing is we’re minting the project on our own website and then we automatically donate the percentage for the charity, to the charity, and then the person then owns the artwork and they can resell it on OpenSea. When it gets resold, 100 percent of the royalties from aftermarket get donated to the charity as well. So, we have a double-giving smart contract.

Can you share some of the reasons why someone would want to buy a charity NFT?

First of all, you get to support a really cool cause. Second of all, you’re supporting an artist and you get a piece of artwork that is collectable and represents something. It tells a story, but then when you hold them, you’re now part of what we call a DAO, which is a Decentralized Autonomous Organization. And when you hold a Charity Pop, now you have a vote and you can help us make decisions as to what causes we work with and who we donate to and even how we market.

In the future, we’re going to be completely autonomous, where artists and the community members can decide what art they want to sell for what charity, and they’ll be able to select it. The reality is we already have the tech for other projects to do it too.

Now we’re giving other people the ability to sell NFTs and donate money. The really difficult part is that they don’t have access to charities and we have onboarded … you’re the first person to hear this, over 20,000 charities to the back end of our platform. We’re creating crypto wallets for all of them so they can receive donations. People will be able to choose on iOS, Android, web and on the Shopify app who they want to donate to, for what cause, what percentage, a fixed dollar amount. You can sell a physical product or a digital product and you determine who gets what money.

You started this company and got acquired in under two months. How did that happen?

I was talking to my partners at Generaize and trying to figure out how we can do this at the next level and how we could launch apps for iOS and Android. How we could do this for Web2 on Shopify so people could sell products, just like I do with Flex Watches and make a donation transparently through a platform. So we had these discussions and I realized it was going to cost me hundreds of thousands of dollars to achieve these goals. And I was thinking about raising money and I was talking to them about how we could value this company and what that looked like. And during the conversation, it just made sense for them to acquire the company and me to go on board Generaize.

So now CharityPops has been acquired in a cash-and-stock deal, and I am now part of the Generaize company. So CharityPops in our community is going to be able to grow and is going to have access to things like online sweepstakes, pay to unlock, selling products through apps on Shopify, to donate to charity, selling NFTs and even selling crypto that gives back to charity. Now my vision of using Web3 and this little idea is becoming reality, and I found a home.

What do you want to say to the people out there who are building a brand that they hope will be acquired one day?

When I get a trademark and I build a brand and I create content and tell a story, I’m able to attract people and build a community. I get emails, I get SMS, I get followers. And VCs, big companies, corporations, they’re not as in touch as we are, so they want that social, they want that proof of concept. When we go out and build brands, larger companies that can’t really go and test things out like that say, “Hey, this is a proof of concept that works, we’d like to acquire that.”

You have to build a brand and a community. Those are the two things that have helped me in every single project I’ve ever done and, you know, both my acquisitions. I’m a big thinker and I’m thinking into the future. I’m thinking about how I can use technology to make a difference in the real world. That’s why I’m so deep into the metaverse, cryptocurrency and NFTs. It’s not a cash grab for me, it’s not about buying and selling NFTs, it’s not about pumping and dumping coins. It’s about creating real things with real utility that can create an impact and make a difference. So sometimes that comes off as a little crazy, but I’m excited and passionate about what I’m doing. So I just really appreciate all of the people who support and follow us.