This SaaS Founder Sold His Business to Oracle for $9.3 Billion 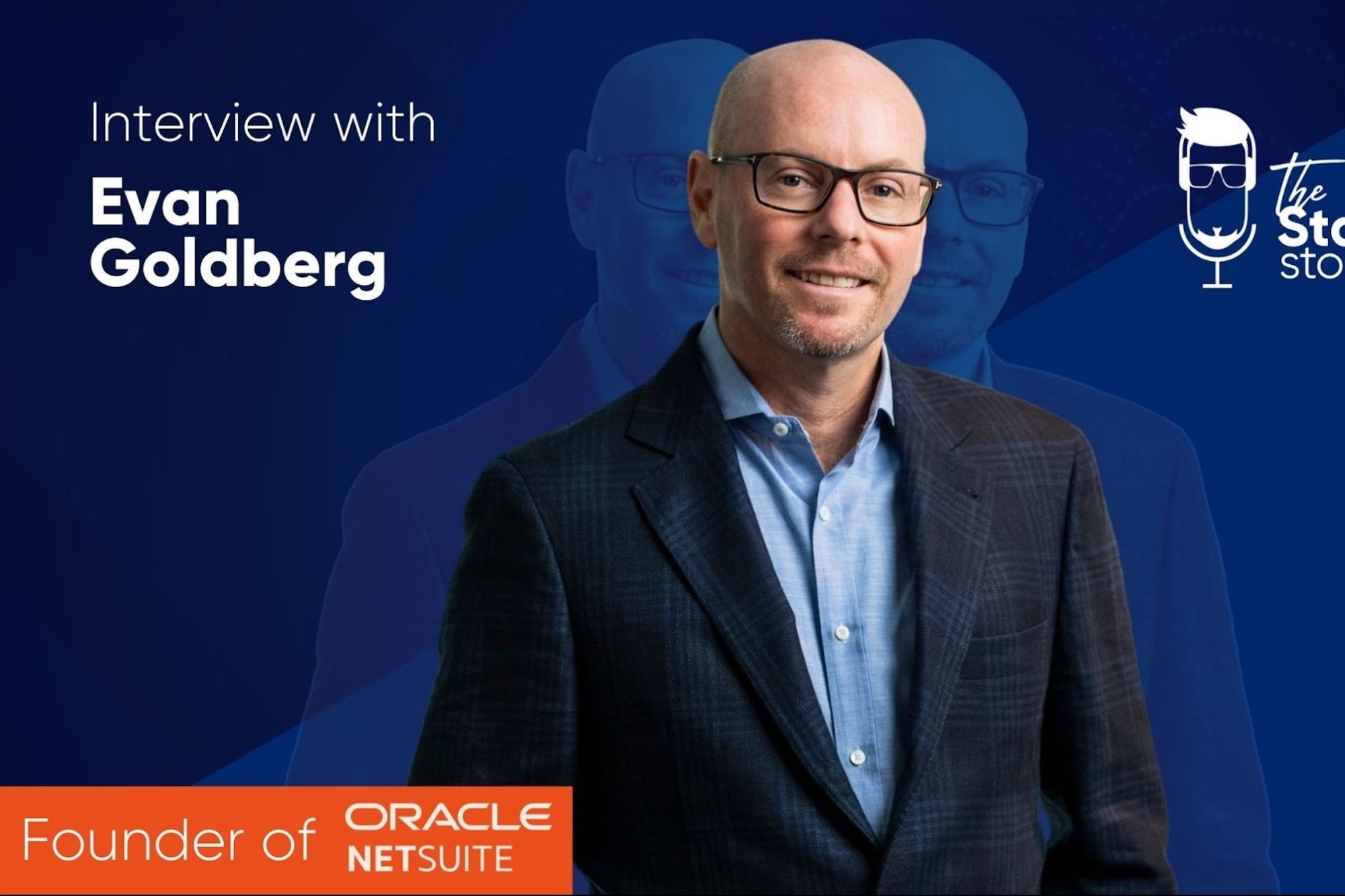 James McKinney’s guest this week is Founder and EVP of Oracle NetSuite Evan Goldberg. According to Goldberg, the idea started with a five-minute phone call in 1999 where he and Larry Ellison discussed the idea of selling software from a place that would one day come to be known as the cloud. One year later NetSuite was selling to customers.

After piloting NetSuite through two financial crises (the dot-com bubble and the 2008 market crash), Goldberg eventually sold his company to Oracle for $9.3 billion. Watch a snippet of the interview above to learn about how he did it, or find the full story here.

Related: He Came Up With a $2 Billion Business Idea While Making $7 Per Hour