Why Is Everything So Last-Minute in D.C.? It’s Complicated 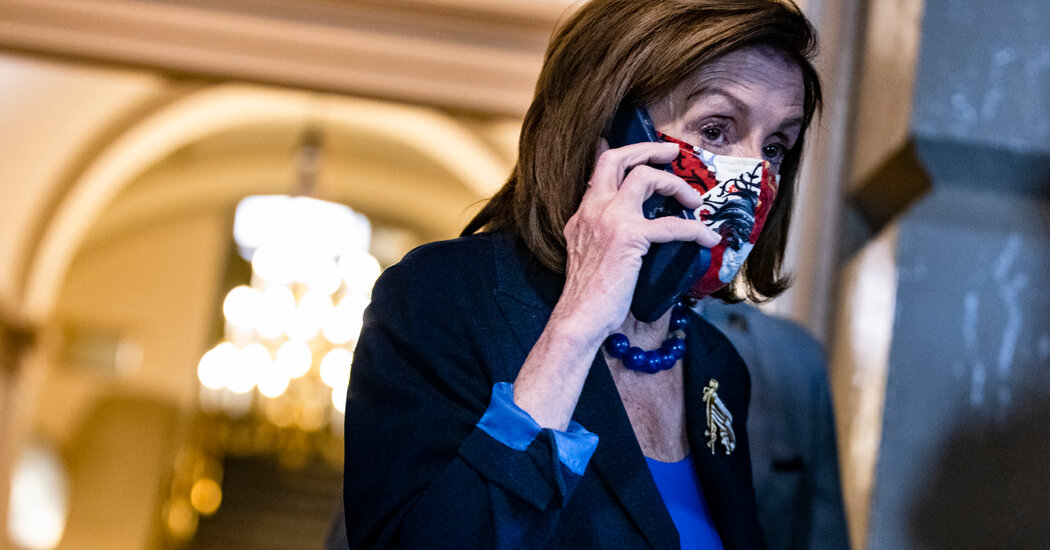 Like severe weather, the legislative procrastination is getting worse. Over the last decade, raising the debt limit, once a pro forma vote, has become an issue of heated contention, often pushing the country to the brink of crisis. Late Thursday, House and Senate Democrats — with Republicans voting no as a bloc — passed an extension of the limit through December, hours before it was set to expire.

It was, arguably, the easiest of their legislative lifts this week.

Spending battles, even when it comes to more mundane yearly budget negotiations, are even harder to resolve. They are now always settled at the 11th hour, or far past deadline — as evidenced by 22 government shutdowns since 1980 — with each faction seeking to leverage fear over delays and shutdowns to their advantage.

The longest was the most recent, a 35-day shutdown from late 2018 to early 2019 that occurred when former President Donald J. Trump tried, and failed, to pay for his plan to build a wall on the border with Mexico. But both President Bill Clinton and President Barack Obama presided over shutdowns of two to three weeks.

The funding measures being discussed this week are even more monumental, transformative and politically charged. And at the center of it all is Mr. Biden, a former Senator who views the upper chamber as a benign deliberative body that has the right to take its time. He is not prone to make the kind of the lapel-clutching demands of Mr. Manchin that President Johnson would have, but the pressure on him is increasing.

Thus far, the pace of negotiations has been dictated by the legislative leaders like Ms. Pelosi., who is eager to prove things are moving ahead but unable as of yet to control the outcome.

She spent much of Thursday insisting she would get an infrastructure bill to the House floor before midnight.

As Thursday dragged into Friday, and September became October, Ms. Pelosi conceded the vote would be delayed, telling reporters “we’re not trillions of dollars apart” and cheerfully asserting “there will be a vote today.”